Wifi and EMF Dangers in Schools 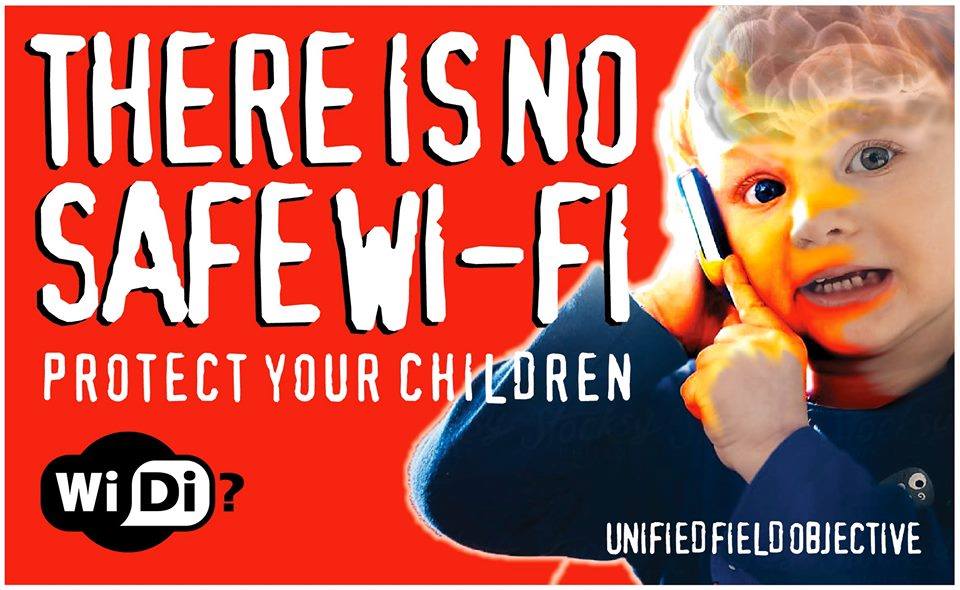 Wifi and EMF Dangers in Schools


Following the BBC Panorama 'Wifi Warning Signal' program it is becoming understood electro smog in classrooms can be harmful to developing children. The government Chief Scientific advisor Sir William Stuart was called upon in 2000 to examine mobile phones, masts and their effect upon our health. Sir William could not rule out there would be biological effects and that EMF may change cognitive function, be cancer inducing and cause molecular changes within cells [DNA damage]. His recommendation to to parliament was to adopt the precautionary principal for where children are exposed.
However the all powerful telecom industry and the United Nations are now calling the shots. The briefing now being supplied to government departments such as Public Health England will only reference ICNIRP for there safety.  Yet ICNIRP will not recognise the EMF biological effects, only the heating effects.  Over 3,000 studies call these guidelines inadequate. Countries such as Italy, Switzerland, Austria, Russia and China only accept EMF levels 1,000's of times less than the UK. Wifi is banned for schools in Sweden and Austria.


Children are particularly sensitive as their skulls are thinner and still forming.


Schools in France ban all mobile phones. It is essential now for UK Primary schools to adopt their own EMF policy for the health of the children in their care. The most important reduction can be made inside the school where children and staff could be exposed to WiFi for up to 7 hours a day.


All technology must be risk assesed.

Lloyds of London will not cover smart meters or wiresless equipment for fire of EMP injury. Head teachers may be liable.
https://monstermulch.tkhcloudstorage.com/item/00fdc1cf4a6e404b81ef371f343fec2c